The first title will feature the well-known Scatter symbol, which creates a combination regardless of the symbol’s position on the reels.

Landing three or more Jackpot symbols will trigger the exciting Wheel of Jackpot bonus game. Lucky players will then be greeted with ten coloured segments, each connected with the three jackpots on offer.

In keeping with its name, Fruit Super Nova Jackpot offers progressive jackpots, providing players with a new way to enjoy the iconic game series. The three jackpots are Mini, Mega and Super, the size of these prizes is unlimited, meaning anyone can win them.

Developed using the latest in mobile-first technology, both releases have been designed to work flawlessly across global markets and across all devices.

Commenting on the launch, Ivan Kravchuk, CEO at Evoplay, said: “Today we wave goodbye to a much-loved game series, however on a happier note, we’re going out on a high with the release of two new games.

“Both games will offer something different to other, meaning players won’t be left wanting more as they say farewell to the Fruit Super Nova series.

“We’re immensely proud with what we achieved with this series, and we promise to continue delivering similar, yet innovative and exciting series in the future.” 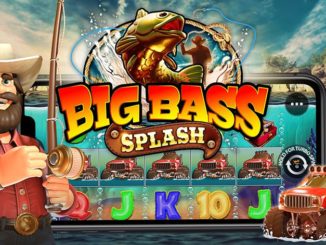 PRAGMATIC PLAY RETURNS TO THE SHORELINE IN BIG BASS SPLASH™ 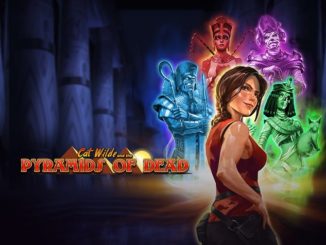 Play’n GO write the next chapter in the Book of Dead with their new online slot, Cat Wilde and the Pyramids of Dead 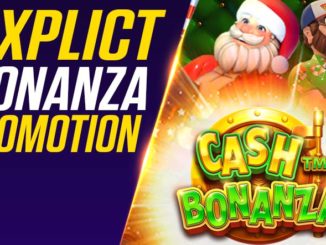 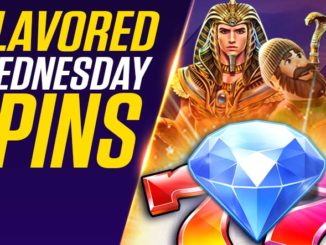