1X2 Network is taking players deep underground to a mine located at the earth’s core where a team of Dwarves are harvesting rare gems and coins in Dwarven Gems Megaways™, the latest slot to leave its production line and built on the state-of-the-art GECKO framework.

The long-anticipated first game on Iron Dog Studio’s new framework shows the smooth gameplay and enhanced user interface that 1X2 Network’s teams have talked about in the lead up to this release. The robust and flexible framework is set to form the basis of the portfolio for a long time to come and has been built from the ground up with the end-user in mind. Dwarven Gems Megaways™ showcases the best of the framework well and is sure to leave operators and players excited for more content built upon it.

Players must join the brave team of miners on their quest to explore the deepest crevices as they dig up treasure and return them to the earth’s surface. Gems glisten against the light of the torches as the legendary crew mine away at the caves in search of big wins.

They are helped along the way by three bonus features – the Dwarven Bomb, Lucky Last Spin and Power Gems.

The Dwarven Bomb can land during the base game or Free Spins, acting as a Sticky Wild. When not involved in a win, the bomb explodes to cause a tumble and giving a new opportunity to win.

Lucky Last Spin kicks in at the end of the Free Spins bonus. If you win on the last Free Spin of the bonus round, Lucky Last Spin will grant you more free spins and allow you to carry on the fun.

Power Gems can also appear during the Free Spins round. Every Power Gem the player can mine from the rock adds two to four Wilds to the reels. If players excavate two Power Gems, Wilds may also appear on reel five. What’s more, for each Power Gem mined, two additional Free Spins are awarded.

Dwarven Gems includes 1X2 Network’s Bonus Upgrader, a feature of Iron Dog Studio’s recent releases that has carried across. In markets where Bonus Buy is available, Bonus Upgrader allows players to purchase the bonus feature in all the standard ways, whilst also allowing them to pay more for a version with a greater chance of landing modifying features.

Dwarven Gems is the latest in Iron Dog Studio’s successful portfolio of Megaways™ titles, iterating on already successful features, whilst adding in new mechanics means Dwarven Gems is a game that has plenty to offer once you dig a little deeper.

Rory Kimber, Account Management and Marketing Director at 1X2 Network, said: “The Iron Dog Studio team have done it once again – Dwarven Gems Megaways™ is an incredibly fun slot that offers a different take on the popular gem theme.

“The game’s three features will certainly help players in their quest to mine gems and gold and of course the Megaways™ mechanic delivers hundreds of thousands of ways to win with every spin. This represents a big moment for us as we move onto the GECKO framework and open up a raft of possibilities for our future content. The game itself is fantastic in my view, but it really is just the beginning”. 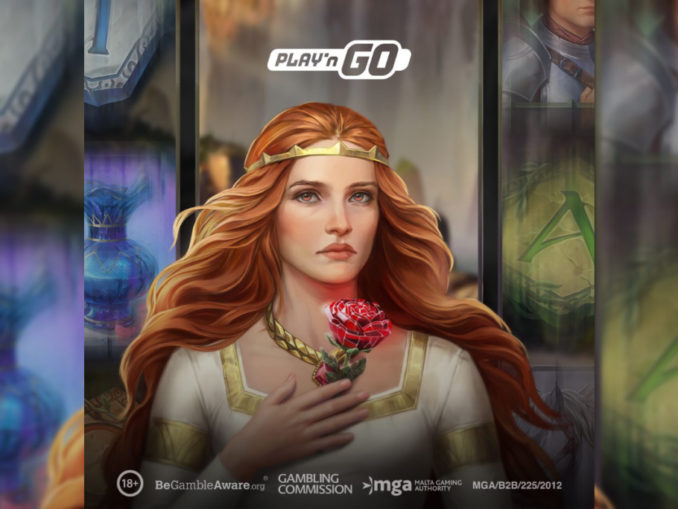 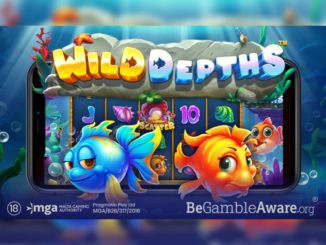 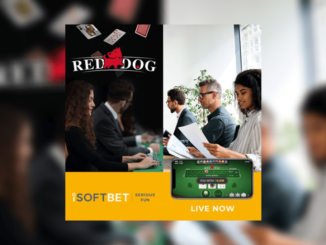 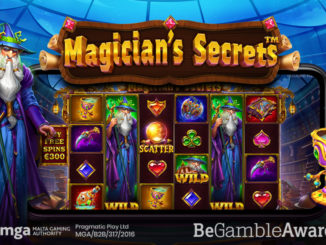 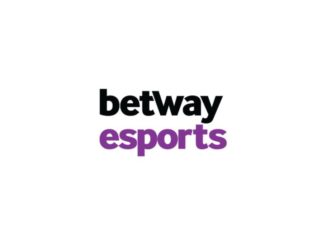